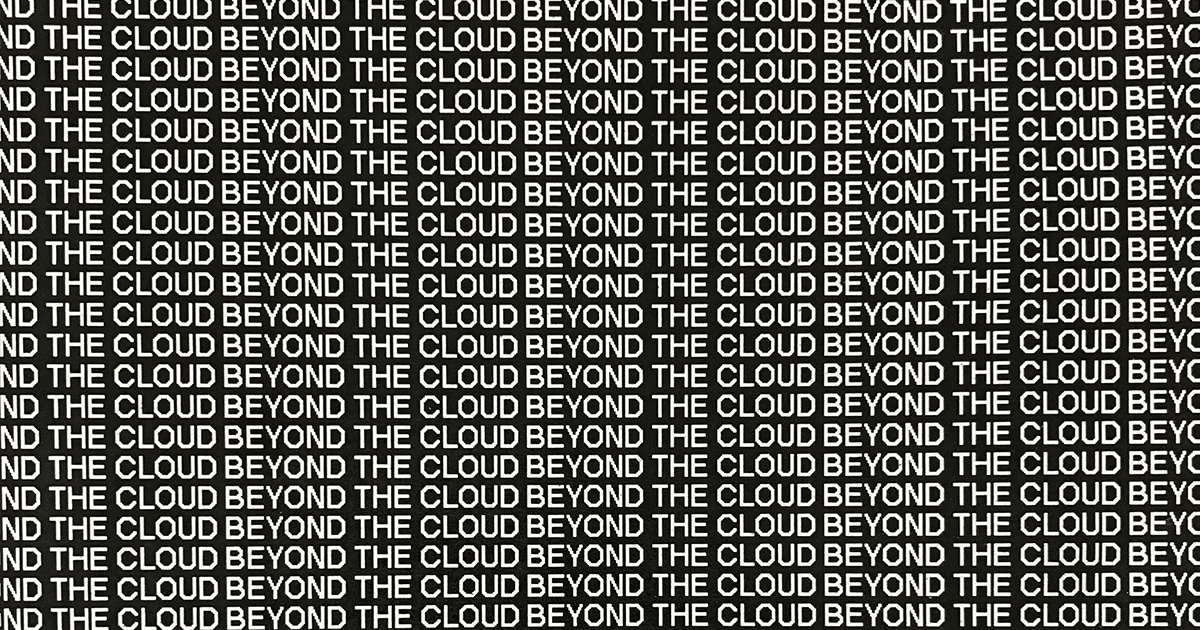 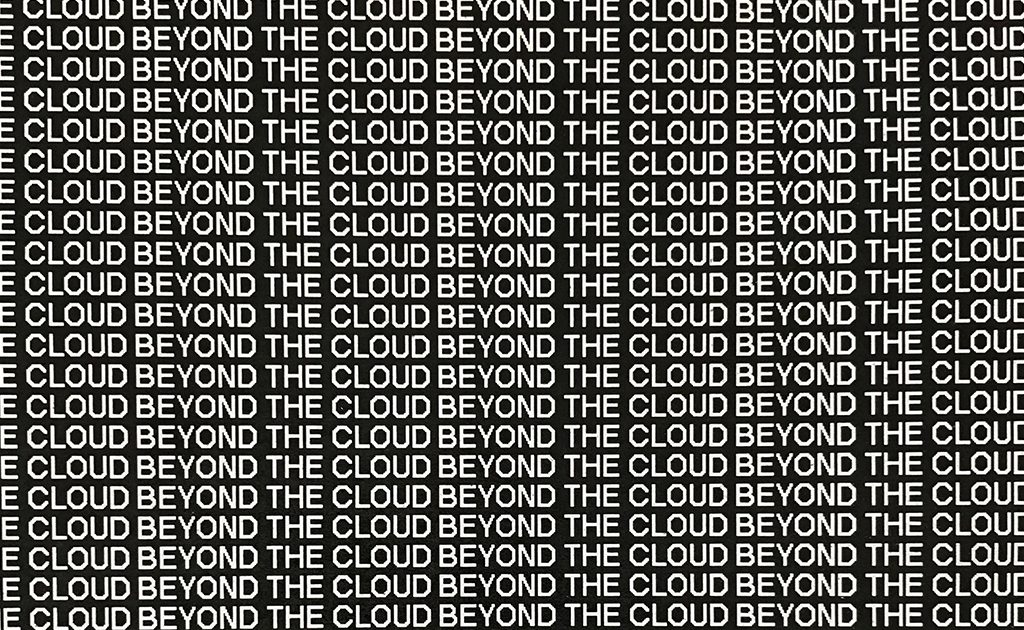 Behind the cloud – On the materiality of digital technology

According to Friedrich Kittler, ‘software does not exist’, digital culture is far from being as cloud-like as we experience it as users. The group exhibition Beyond the Cloud addresses this topic and the obscure relationship between the planet and the technological network. In addition to the raw materials used in telephones, the London Metal Exchange, deep-sea mining, and transatlantic internet cables will be also on display in the exhibition space of 1111. We publish an excerpt from the opening speech by Ákos Schneider.

The cloud is the largest man-made structure ever: a web of materials, machines, people, and contracts that has nothing to do with spiders, but more to do with trees. When the word ‘network’ (French: réseau) was first used by the Swiss mathematician Leonhardt Euler in 1736 in connection with the optimisation of the shortest and most economical routes, he used the image of a tree and a crown of trees to introduce the concept. My symbol in kindergarten was a tree, and as an early child of the internet age, I had no problem absorbing the natural metaphors of cyberspace: bugs and freezes everywhere. Few people know that the ‘cloud’ was already used in the 70s as a symbol for computer networks in the predecessor of today’s internet, the ARPANET developed by the US Department of Defence, as if it were not a continental system of wardrobe-sized machines, but something airy, something etheric.

The words may not have a decisive importance here, but they are revealing anyway. The cloud, for example, draws attention to a process of immaterialisation in which everyday action is less and less in confrontation with the materiality of things. In fact, it focuses on a single physical compact object: the screen. The screen is the point of entry: the superhighway of information starts here, and the info sphere, cyber-, hyper-, meta-space are attached to it. The screen is also a cleft: the user on the internet is less likely to press buttons and more likely to fall behind them – virtual space has a great depth in this mental sense.

Immanuel Kant writes about his majestic experience in the context of the interstellar space above our heads, the immense size of the mountains, the infinite ocean. Anything that is beyond the human scale, that is beyond our senses and resists our ability to perceive, can be majestic. Majesty evokes in us shock, horror, paralysis, and amazement at the same time. Kant grasps the source of this experience in nature, but virtual space seems to produce the same terrifying scale within the man-made ‘artificial’ world of culture.  Moreover, the digital landscape, as something that cannot be perceived with our senses, not only lies behind the screen, but also has a physical depth, a material-geographical extension. The well-designed user interfaces, touchscreens on phones, keyboards and monitors of laptops, mice, smartwatches, and voice-activated home assistants are just point-like, objectified spikes, user-friendly extensions of a global information network with a socio-technical context and built infrastructure that overstretch my user perspective. And what we really call ‘the cloud’ in the sense of the latest Silicon Valley re-branding.

The exhibitors of Beyond the Cloud follow a creative strategy that proves the theory ‘software doesn’t exist’* rather than the weightlessness of the user experience and the production of metaphors. Every single cryptocurrency mined, every single e-mail sent, every single social media profile created is embedded. It is made of some material, of ‘nature’. Perhaps data clusters are somehow related to galaxy clusters, data flows to rivers, webs to spiders, Bitcoin mining to digging up the ground. Revealing the materiality of digital culture, breaking down the imaginary wall between ‘natural’/”artificial”, demystifying the majestic, floating cloud-like quality of network technology; these are all unavoidable tasks of the post-internet generation of ecological crisis.

Curator of the exhibition: Noémi Viski.

In connection with the technological metaphors of digital capitalism, Zsolt Miklósvölgyi and Z. Márió Nemes published an article earlier. See more: “On the techno-metaphorology of hibernation,” Café Babel 81 (2020): pp. 114–127.