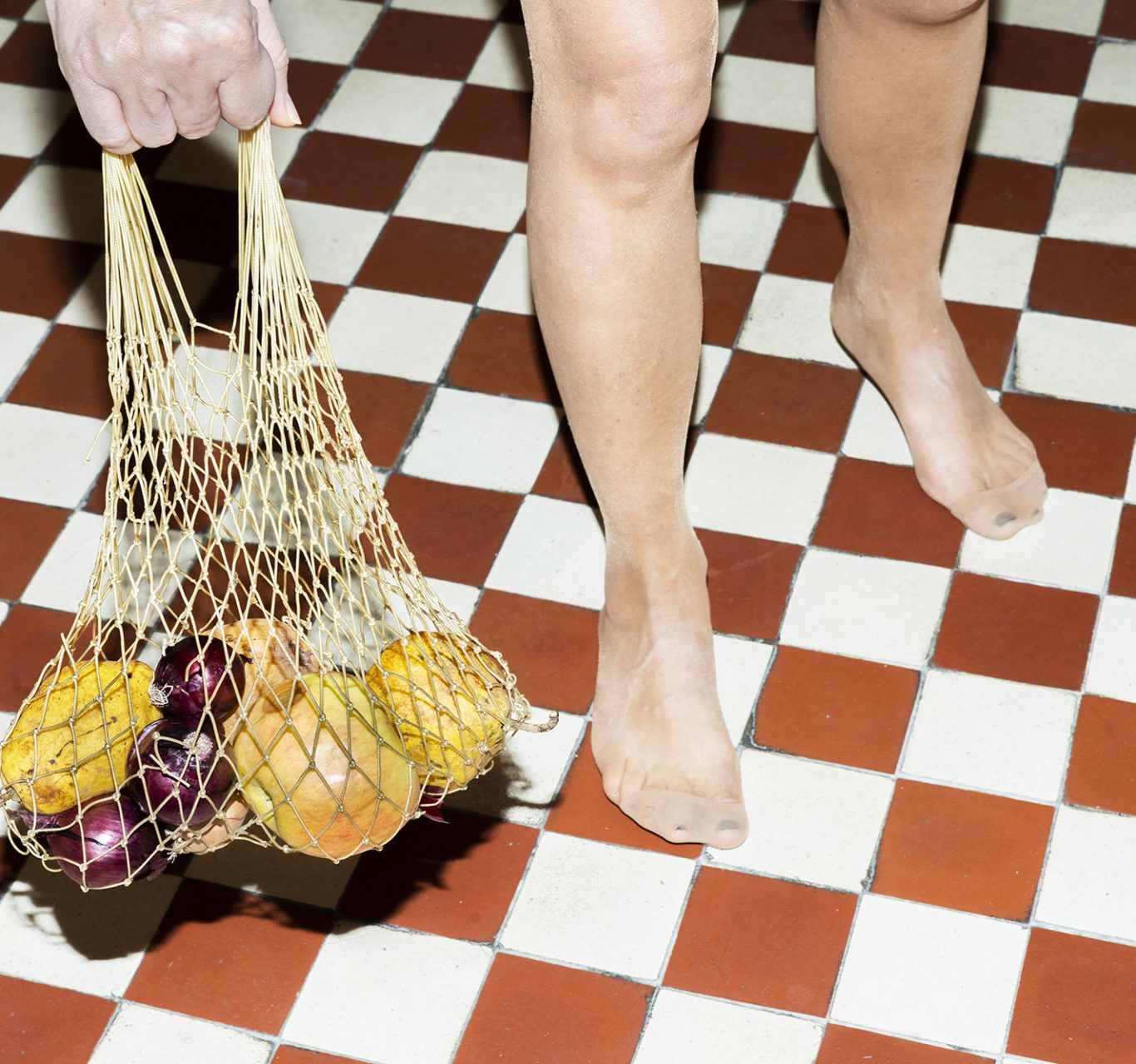 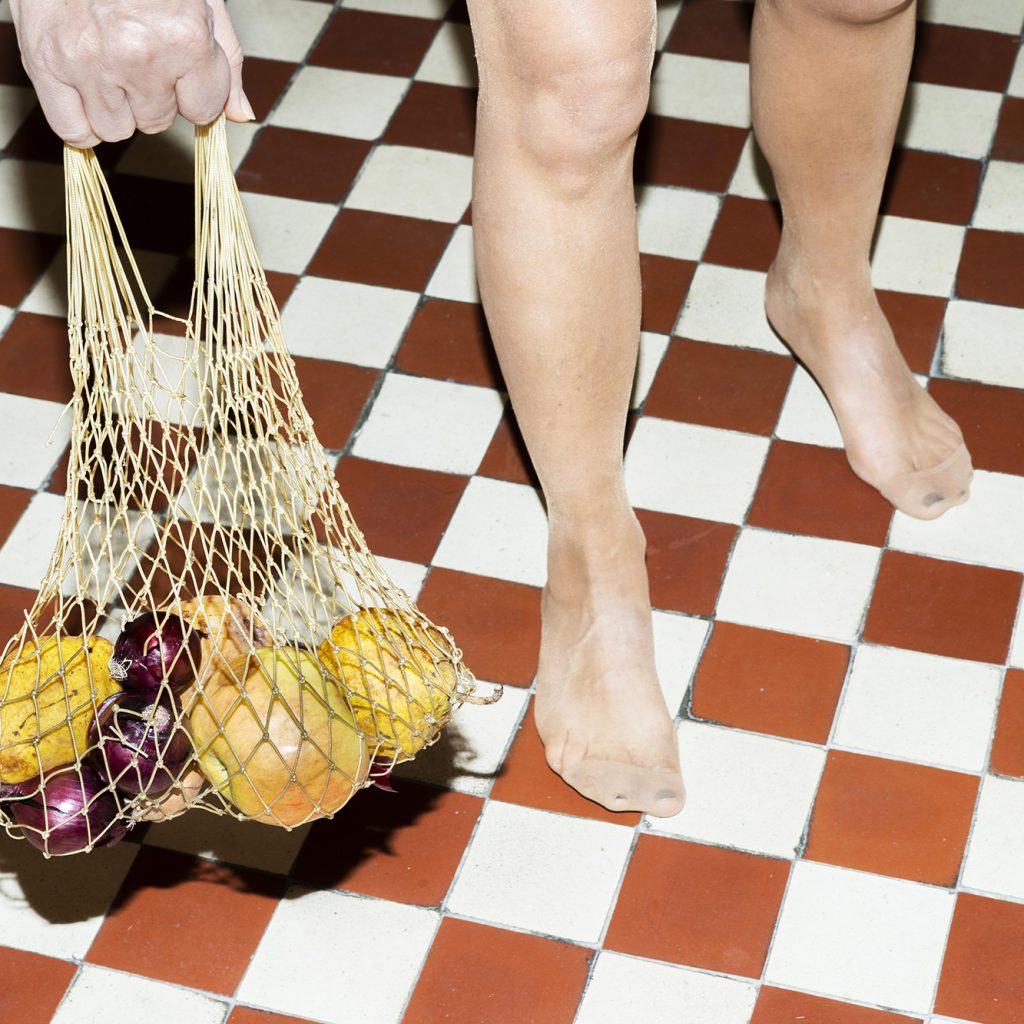 What’s all this drama? – Anna Franciska Legát’s photos about socialism

Anna Franciska Legát’s photos are about the sense of nostalgia. Her series in progress “Infernal Eden” is an interpretation of her relationship to her parents’ past and a representation of the absurdity emerging from their stories and characteristic of socialism. She seeks to answer the question how to remember a past that she hasn’t lived.

“I wonder what the Hungary that my parents grew up in was like. Compared to the West, it was cruel, compared to the neighbouring countries it was humane, by today’s standards, it was absurd, and looking at old photos, it was in a way charming.”

Using her parents’ recollections as a point of reference, Franciska creates fictitious situations in her photos, with a remarkable openness to her subject and her search for her own identity. In addition to involving several generations, her photos indirectly also address those who only know this period from history textbooks.

“I find it intriguing that my parents come from very different backgrounds. My mum had an idyllic childhood in a prosperous mining town, whereas my dad was a rebel from the Budapest underground subculture with a Punk band who often clashed with the police. He has a completely different take on the era than my mum.”

The documentarist photos feature items and buildings that live on as relics from the past among the objects of the present, helping to explain the sometimes absurd, chucklesome or peculiar phenomena of the present. For example, the once again trendy string bag next to the feet clad in nylon stockings in conjunction with the distinctive floor tiles is given a completely different meaning than on the shelves of design stores. In addition, there are photos with her and her mum, which act as a sort of narration recapping her message.

Yet “Infernal Eden” is much more than just a photo project. Although children born after the change of regime did not experience socialism, they recognise the marks it has left, and it continues to live on in them, just like the memories of our grandparents live on in our parents and so on. Anna Franciska Legát is seeking to probe deeper, to give form to what it was like to live in a regime that is unfamiliar to her but at the same time impacting her life. She said it was while she was studying in Holland that she came to the realisation that people in the West had a different mindset and outlook on the world than Eastern Blockers, whose constant worrying and need for drama perhaps were rooted in their socialist past. Her photos are intended neither as a homage to nor as a condemnation of the past, merely as a sincere and open-minded attempt to connect the past to the present without prejudice.