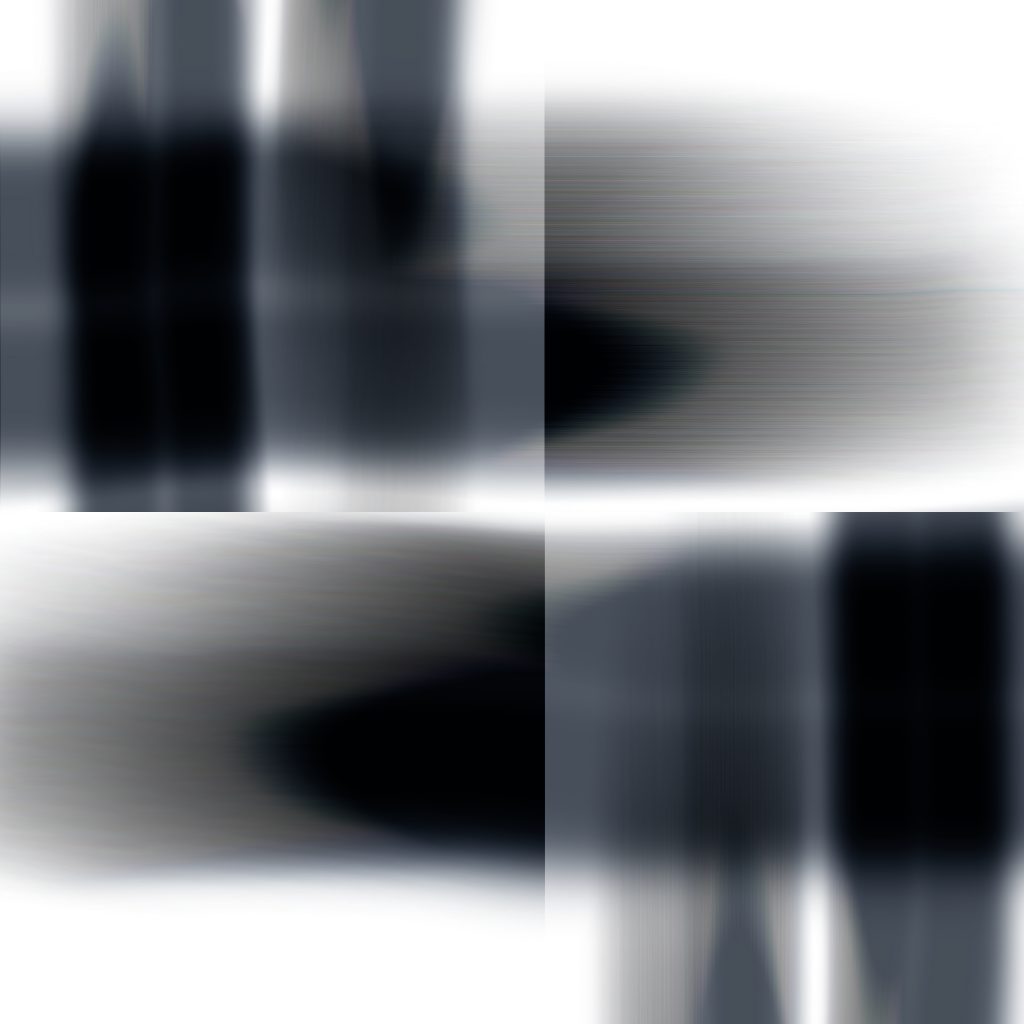 Fans of Japanese or Scandinavian minimalism will definitely love Luca Batke’s clothing collection. She likes to combine her trademark clean style and monochromatic colour scheme with experimentation with cuts. She normally transforms classic cuts and seeks to create new shapes from existing and generally well-known outlines. “This is what makes the design process so exciting! I always keep wearability in mind. No matter how hard I try to break away from it, I always end up realising that functionality must remain the ultimate consideration”, she commented on her portfolio.

In 2021, Luca was among the top ten fashion designers selected by the jury of the SYOSS Fashion Show from 408 applicants. The call for entries asked designers to create a capsule collection consisting of three pieces, all centred around sustainability and the colour black, and all standing for development and renewal. In Luca’s mind, black is associated with spatial depth and unfamiliar spaces, which served as a chief inspiration for the collection: “I have designed prints suggestive of spatial depth.I have arranged them side by side to create one that will give an illusion of spatial dimension through the meeting of different colour transitions and edges.” It was printed on recycled textile, and forming, such as folds, slits, layering, was used to enhance the sense of spatial depth and suggest different levels of depth.

For this project, Luca had to design a uniform for an organisation of her choice. NASA piqued her interest and she pictured the clothing she would create for the National Aeronautics and Space Administration staff – one smart and one casual outfit. “Though they dovetail nicely with the minimalistic style I am so fond of, they also have a sporty feel to them – after all, this was an assignment requiring a completely different type of design than the Syoss project.”

In the Back to ____ project Luca imagined how the fashion industry would evolve as a result of the pandemic over the long term. The concept revolves around the significance the digital space came to have for us during the pandemic. Nearly all our interactions, whether work, communication, shopping or recreation, were limited to the virtual world. “This collection visualises the transition from the digital space into the real world and its various stages, and also how a digital phenomenon can exist on the physical plane.” The first stage, when the clothing still occupies the digital world, is represented by garments projected onto the body, followed by a transition phase. The third, and also the most exciting, stage is when the clothing is already part of reality, but some components have been incorporated back into the plane. The fourth and final stage is the actual, finished item.

Reproduction is an exploration of the parent-child relationship, attaching different materials to the roles of mother and father based on Luca’s research. The design process is based on these dichotomies, the contrast of smooth and textured surfaces. The ribbon, as a component linking two elements, is a central feature of the collection: “The ribbon motif runs through the entire collection and its most important function is to tie the various textures together.”

Fashion designers love to push the boundaries of wearability, which often gives cause for criticism. For Luca Batke, however, the greatest challenge is to move away from the minimalistic, wearable line of fashion and think in terms of a collection with experimental items. But is it truly a problem? Seeing her portfolio, our answer is a resounding “No”.

Luca Batke is a Fashion and Textile Design MA student at the Moholy-Nagy University of Art and Design. Her supervisors for the NASA uniform were Viola Balázs and Dóra Tomcsányi, and for the “Back to _” and “Reproduction” projects, Judit Bráda and Adrien Nagy.

The cover image shows a detail of the patterns designed for the Syoss look.