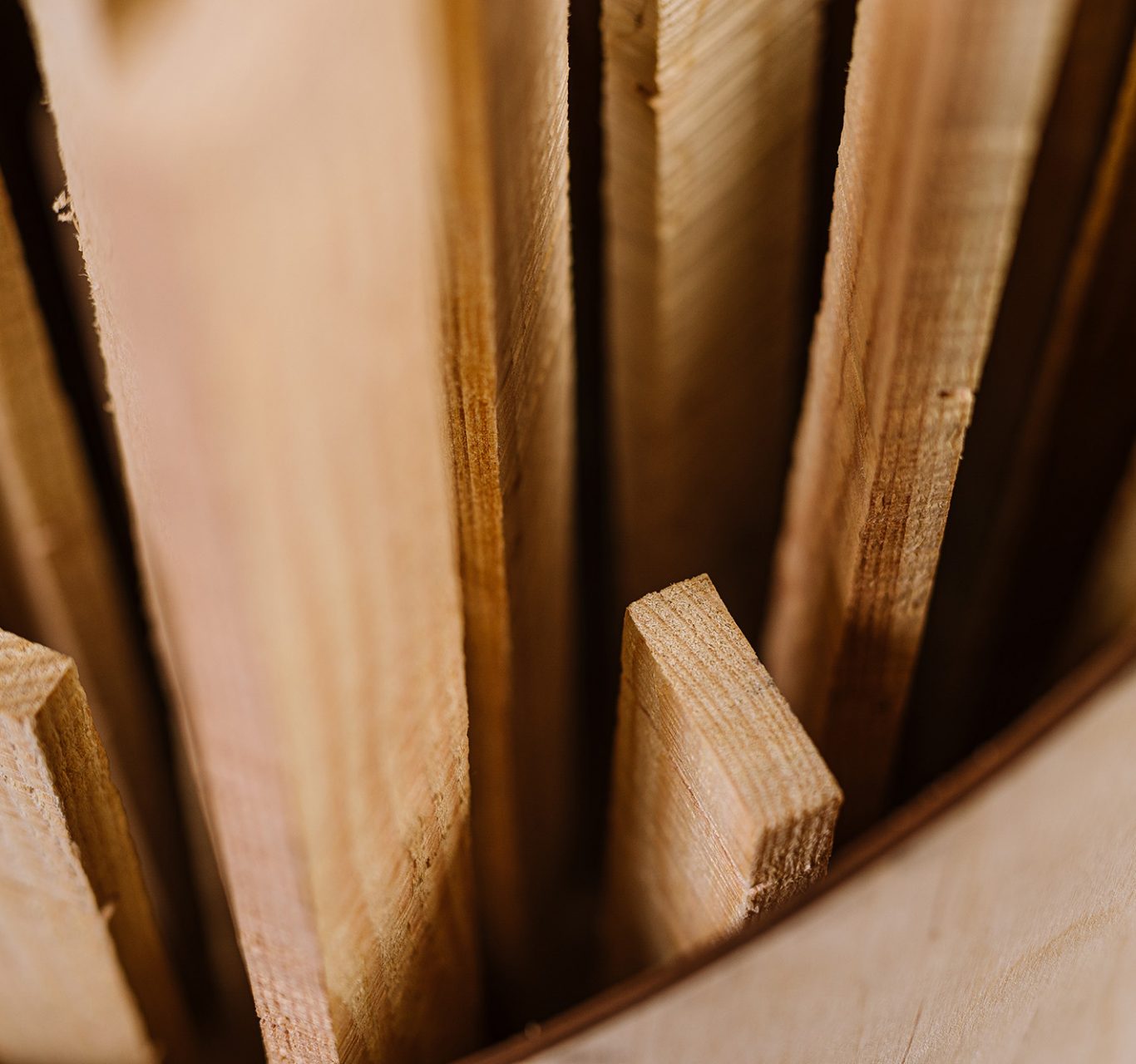 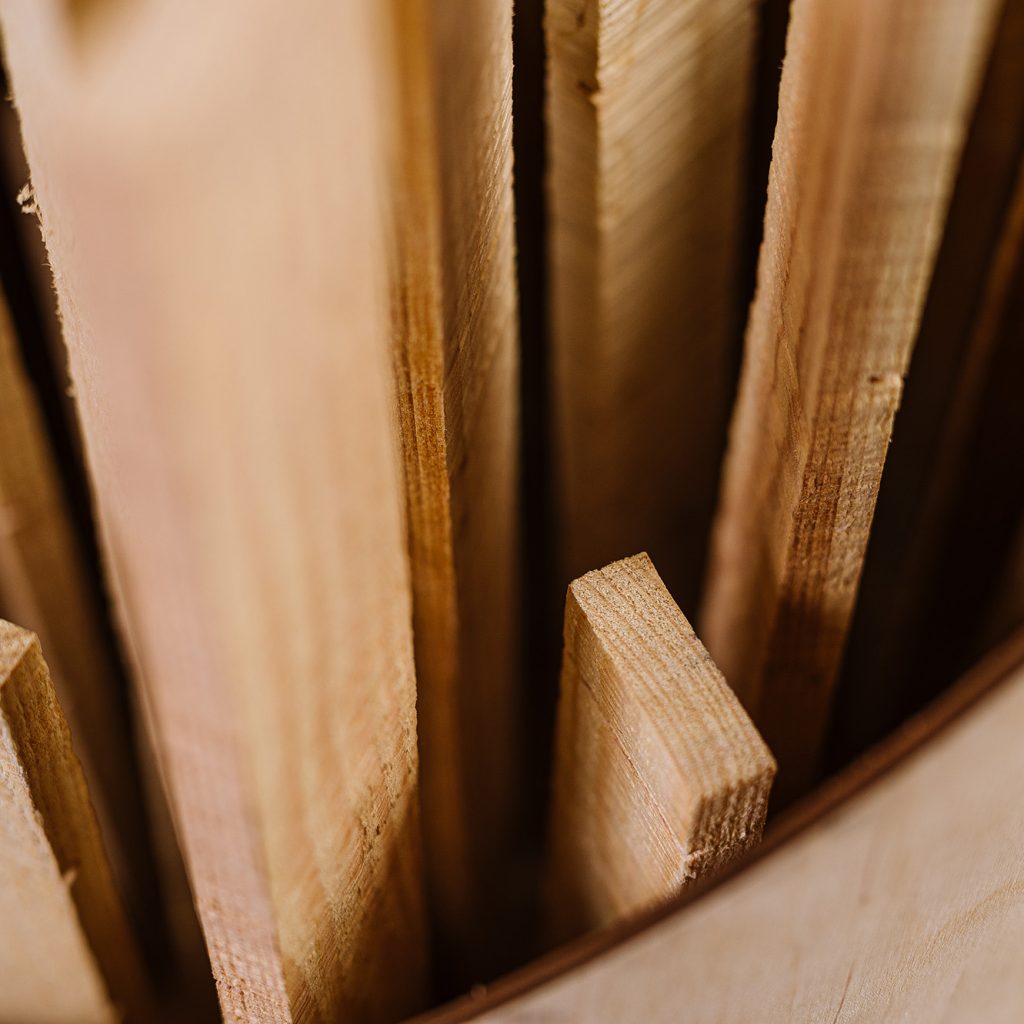 Concepts for restoring the relationship of man and animal

In addition to the intensifying discourse around animal rights, more and more subjects end up on the drawing table of designers that ultimately have to do with harmonic and sustainable coexistence. As natural habitats keep shrinking and building on greenfield sites continues unchecked, it may seem that in the context of the relationship of man and animal, one of them always benefits at the expense of the other. The concepts in this article were developed in an attempt to restore this critical balance. An easy-to-clean dovecote for pigeons, a swallow nest that blends into the environment, a rest for bats, a garage where hedgehogs can hole up, and even a chick nursery reflecting on the anomalies of industrial chicken farming have been created at the Industrial Design course of the Moholy-Nagy University.

Ildikó’s choice of subject was influenced by several factors, with the dilemma of quantity vs quality, and more specifically, large-scale industrial animal farming at their intersection. Chick nursery has a dual function: in contrast to the incubators of chicken factories, it provides room for traditional hatching, and can also be used as a chicken coop, with the chicks comfortably fitting underneath. The device can be turned inside and out: in one setting, like a wicker-work bushel lined with straw, it protects the eggs; while turned inside out, it surrounds the already hatched chicks. The none-too-easy technical challenge was resolved using moving metal intersections and basket weave technique.

Máté’s squirrel feeder has been assembled from a few easy-to-manufacture parts, and only needs three ordinary materials, PVC, plywood and ratchet strap. For the design, important considerations included barring access by larger birds to the food, and ensuring the feeder is tailored to the special physical features of the squirrels. As opposed to the conventional hanging or the drastic fastening methods available on the market, the ratchet strap and bayonet lock make for easy mounting and removal.

As much as swallows are liked, living side by side can be a pain in the neck especially during nesting. Though swallows are protected animals, and therefore the destruction of swallow nests is a criminal act, many people simply knock nests off the wall, because the area underneath is normally none too sanitary. In addition to conceiving of a clean shape suited to modern facades, Tamás also paid attention to incorporating key functions such as a roof tailored to the swallows, as well as a swallow nappy next to the entrance for ease of smooth sharing of the living spaces.

Raising free-range pigeons requires the use of dovecotes that provide protection against the weather, as well as ease of entry and ideally also some sort of heat insulation. In addition to critical functions, Nóra also considered human aspects to ensure they are easy-to-clean, and can be placed anywhere. The resemblance to a tent is no coincidence, as the dovecote is made from Oxford cloth frequently used to make tents. The concept also relies on recycling: the dovecote is ideal for the reprocessing of tarpaulins accumulating during the festival season.

The events of recent years have not been kind to the reputation of bats, though they are highly useful animals eating pests and helping with pollination. As their habitats continue to shrink, they attempt to find shelter in the built-up human environment, often among stacks of split wood. Needless to say, this is far from being ideal. This was the starting point for Róbert’s design. Taking the specific needs of bats into account, he created a woodwork solution that has grips for its guests, is not easily recognisable from the outside, is protected from wind and has an open bottom.

Hedgehogs need a hiding place for a longer period of time at least two times a year: during winter hibernation, and in summer, when the hoglets are brought into the world. Since large hedgehog populations live cramped in very small spaces in cities, it is a good idea to create a safe spot for them in a garden nook where they can hibernate smoothly and undisturbed. In addition to looking sweet even at first glimpse (just like the animals invited to park their backside there), Eperke’s hedgehog garage has colours and materials that blend into the autumn landscape, at the same time sufficiently stand out to prevent the inhabitants from falling victim to autumn garden landscaping and raking.

The designs were completed at the Product Design BA of Moholy-Nagy University of Art and Design. The supervisors were István Juhász and András Kerékgyártó