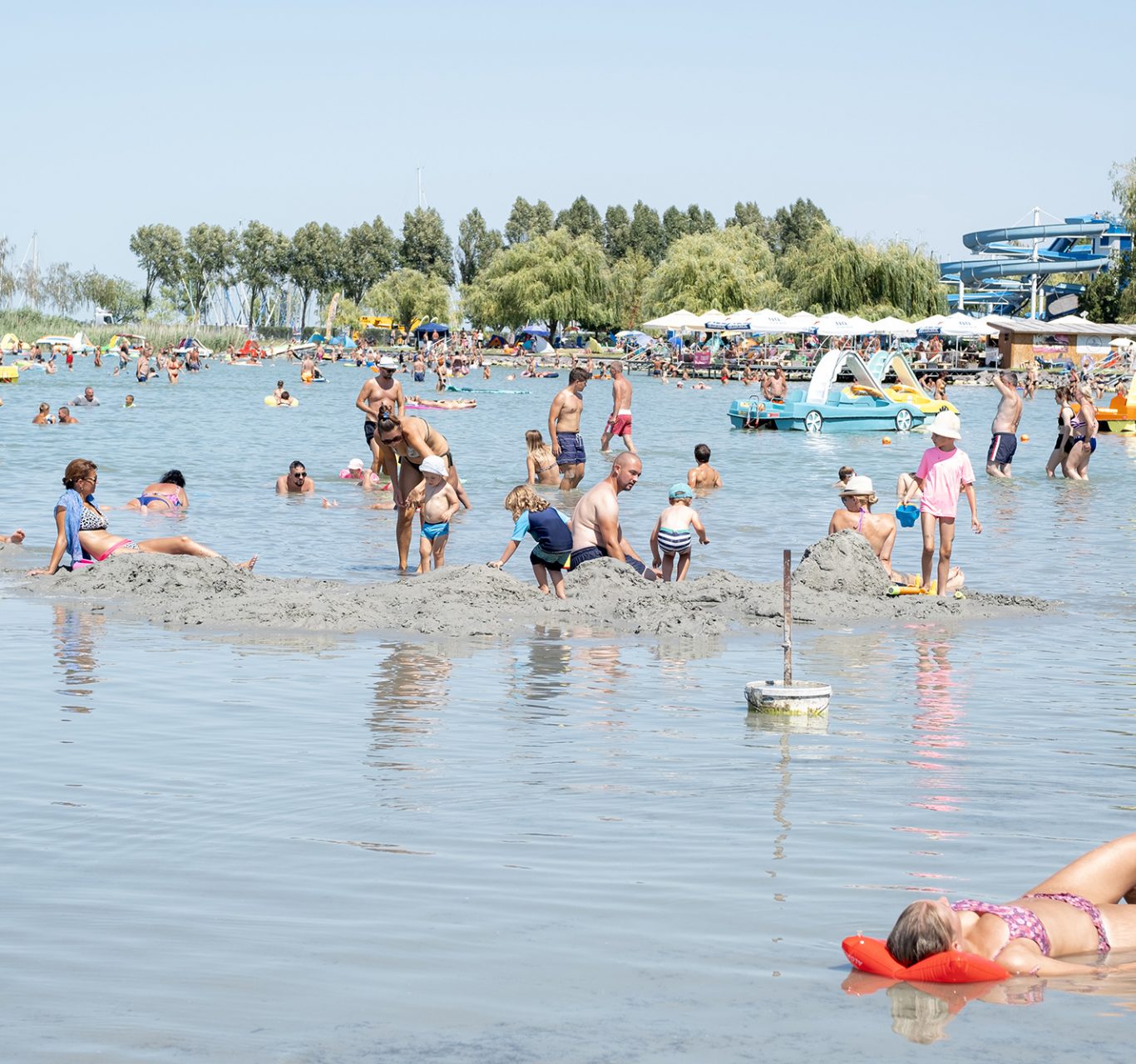 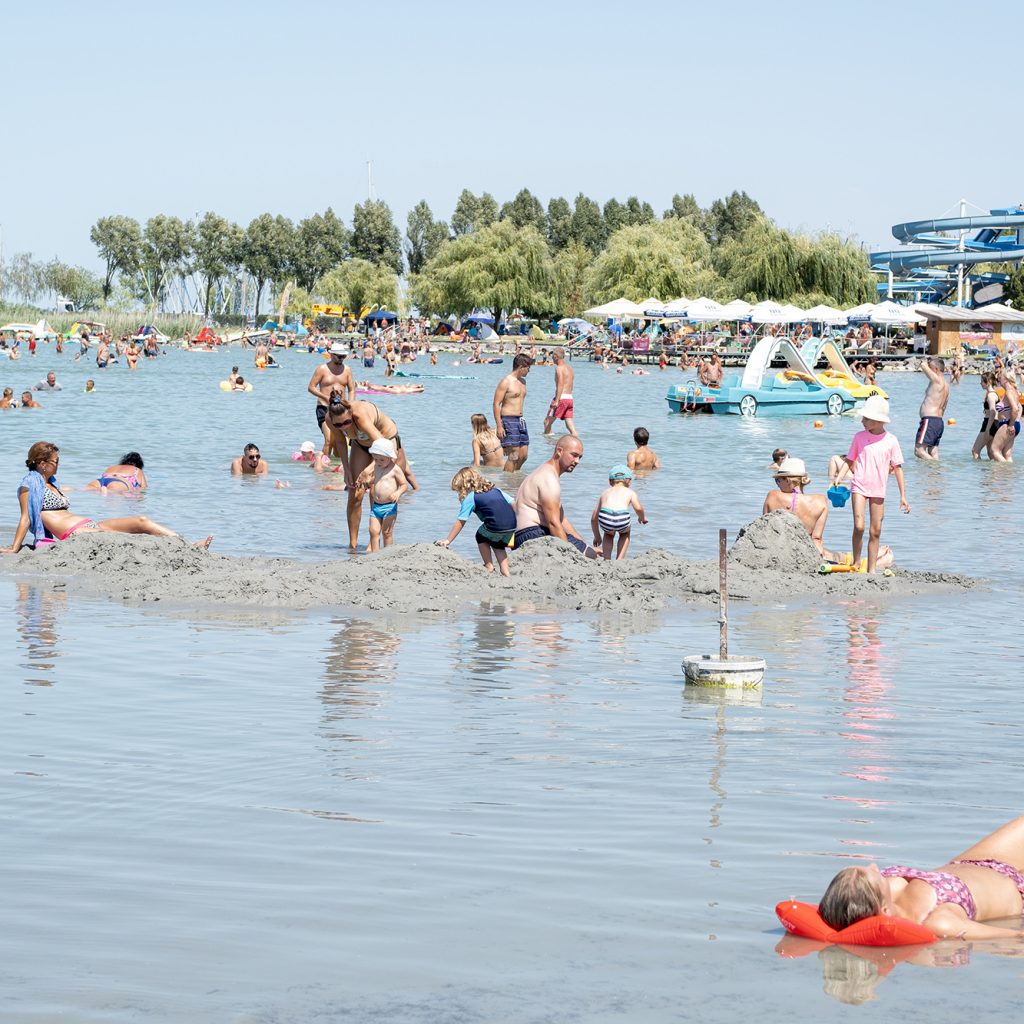 The short film Balaton Prospects is intriguing for a number of reasons, but perhaps the most fascinating thing about it is its origin story. Three MOME fresh graduates, Mimi Ernst, Tamara Peszeki and Gerle Szabó, have explored a subject that is close to their heart as part of a shared summer love child project. In addition to support from the Blue Planet Foundation, they were forced to rely entirely on their own skills and contact network. And so they mobilised whoever they could, including former fellow student Dániel Kiszler to help with editing, and Ágoston Bényi for behind-the-scene photography.

“All three of us found it important to pick a subject that most Hungarians could relate to in some form, whether young or older. It was also a crucial consideration to explore a current issue that is relevant today”, they explain, describing how they arrived to their choice of subject. Balaton is certainly all over the media, but there is nothing surprising about that as several experts predict the drying of the lake by 2050 as a result of the irresponsible destruction of the ecosystem.

“In July, we spent two intense shooting days at the lakeside to get the establishing shots and a longer interview. We mostly visited Fonyód, shooting with one of the interview subjects of the film János Élő, who had made lots of archival footage of the Balaton of the 70s, 80s and 90s.”

It is important to mention the Planet here, which is not only a foundation but also a community space founded by Greenpeace and Fryshuset as part of the One Planet project to enable as many young people as possible to engage in climate protection. The Blue Planet Foundation provided sponsorship for the film, as well as professional support in the person of documentary director Máté Kőrösi, who was available for consultations about various professional issues and the progress of the film. Last but not least, the project is intended by the climate protection organisation to promote the self-organisation of young people around the fight against the climate and ecological crisis.