Norwegian-born, internationally renowned photographer Torbjørn Rødland recently finished a week-long workshop with the photography students of Moholy-Nagy University of Art and Design Budapest. We talked about his thoughts on photography, his working process, and his experiences with the students. 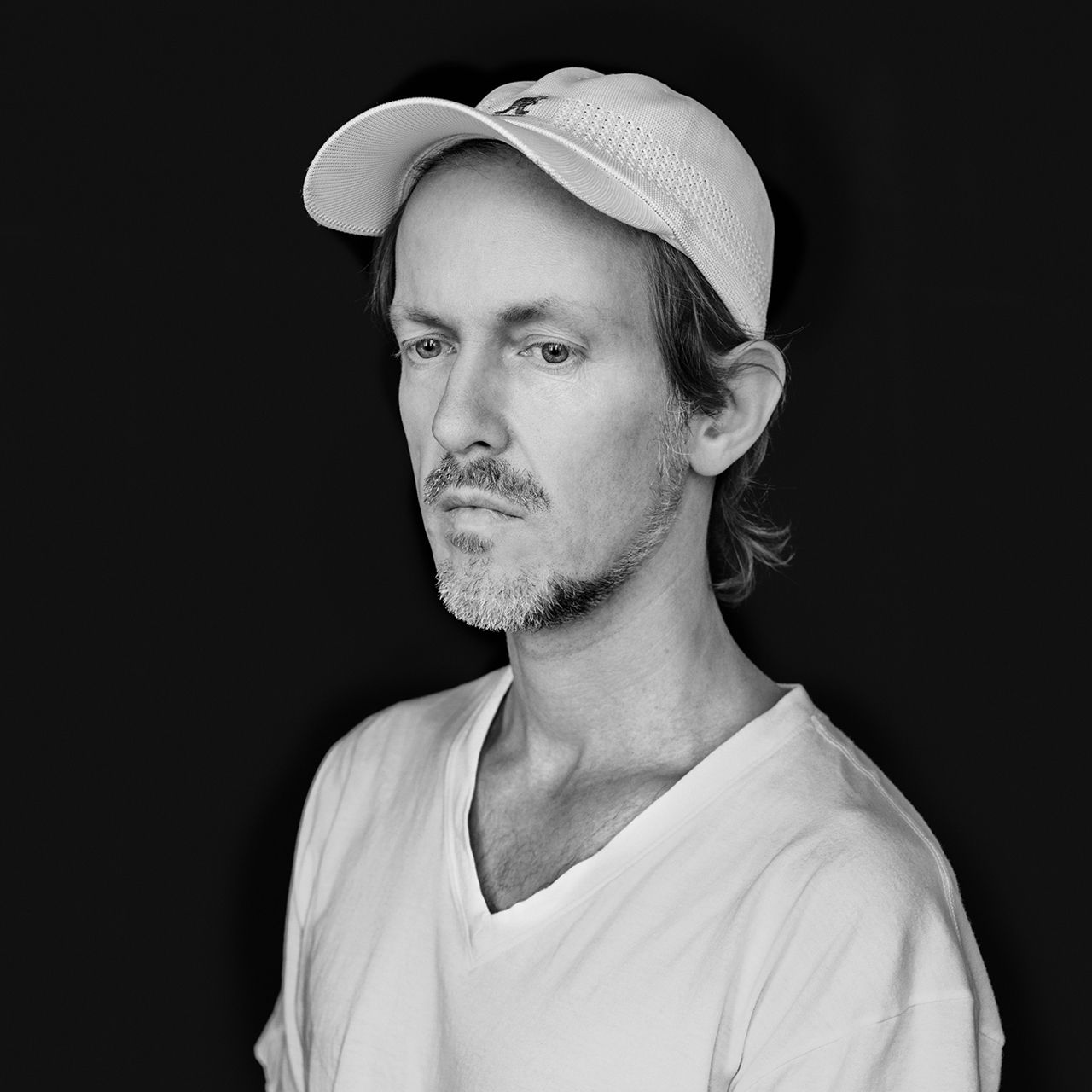 Your photography has been described as uneasy, perverted and peculiar. Have you ever been surprised about how your audience or critics label your work?

Well, nothing is better than being surprised, because most of those descriptions – and the ones that you mention – come straight from me. I don’t really have a problem with people getting creative with their interpretations. In fact, quite the contrary is true: there is very little original writing about my images, and most people who produce texts, build their interpretations on what already has been said by others. That’s why the same phrases are getting used again and again… and for that reason, I’m very excited when someone surprises me with an intelligent and original description. That’s actually the best thing that can happen!

What about your own self-descriptions? Do you even believe in words as a means of representation?

Oh, I definitely believe in words! But I also think that photographs cannot be entirely captured in words. If people keep on interpreting my images, it is because they cannot be fully understood… and by understanding I also mean the ability of verbal description. I try to work with a very rich visual vocabulary, and letting my photographs be open and ambiguous is an important aspect. Yet, it is still important to try to find the right textual frameworks and terms to talk about my own work.

What is your working process like? Is it intuitive or carefully planned?

It is a mixture of both. I typically set the stage: I decide on the people and the objects involved in a photography session. Then I try different variations of them, and that is the point, where it becomes very experimental and intuitive. Sometimes I have a clear idea of what the result should be, so I don’t try as many different things. But normally I need careful planning to make sure, that I’m moving away from an “evident” setting – I need my starting points to be removed from the ordinary… but once I am there, the process becomes intuitive and improvised.

As a Norwegian-born, Los Angeles-based photographer, do you think that a location can have a significant effect on one’s visual practice?

My work roots in an “inner world”, and does not particularly rely on any local characteristics. Since I use analogue techniques, I work in a very straight fashion: there is really just the camera and the film, and no digital retouching is involved. The result is merely dependent on what is in front of the camera; so it is crucial to find the right people, places and objects. Those people, places and objects can, of course, bear certain geographical attributes, and at the end of the day a photograph is always a mixture of an inner and an outer reality.

How would you describe the collaboration between you and the students of MOME? What advice could you give them?

I wanted to make them be more aware of the worldviews they are operating within, and the choices they are making while photographing. I gave them a very complicated assignment, where they had to differentiate between the photograph they would make before they see themselves as rational subjects and the one they would make when moving away from subjectivity and rationality. I wanted them to gravitate towards a more layered understanding of themselves and the world. I think the students were kind of shocked at the beginning, because this assignment seemed too theoretical and abstract.

Did this shock change until the end of the week?

The shock is okay as long as the students stick to the project. I think we lost some students, and that’s a failure… But we didn’t lose many. I think, as an experiment it was partly successful. Some just did what they would normally do, and then tried to talk about their images in a way that would suit the assignment. Others experimented and dramatically changed their visual language; and I think that could be fruitful and helpful for them in search for alternate ways of image creation.

Now remember yourself being a young photographer… What do you see? How did you change throughout the years?

As a student you look at photographs, and ask yourself why they are respected as art. You gradually figure out what’s going on, and then try to break with it, and do something that’s your own. Hopefully, a little space opens up for you. At least that was the case for me… And I thought I was going to stay in that space forever. When I made my first images as a romantic wanderer in the Norwegian landscape, I thought those series meant my life project – I thought I was going to do those photographs for the rest of my life. Eventually, after a few years, it started to become too difficult and too easy at the same time. Difficult because it was harder and harder to find actual landscapes, where I could make photographs with the formal simplicity I preferred. And easy, because I kept repeating myself. So the whole thing ended organically, while a new space opened up, and I realized: “okay, I’m curious about this now!” And that has continued for twenty-five years… Now I know more about the things that work for me and the things that don’t; but still, there is a lot of experimentation going on. I don’t necessarily know right away, which images I will show publicly. I usually sleep on it, and the images that first appear in my head, when I wake up in the morning, are the ones I am curious about and stimulated by… They become the artworks.