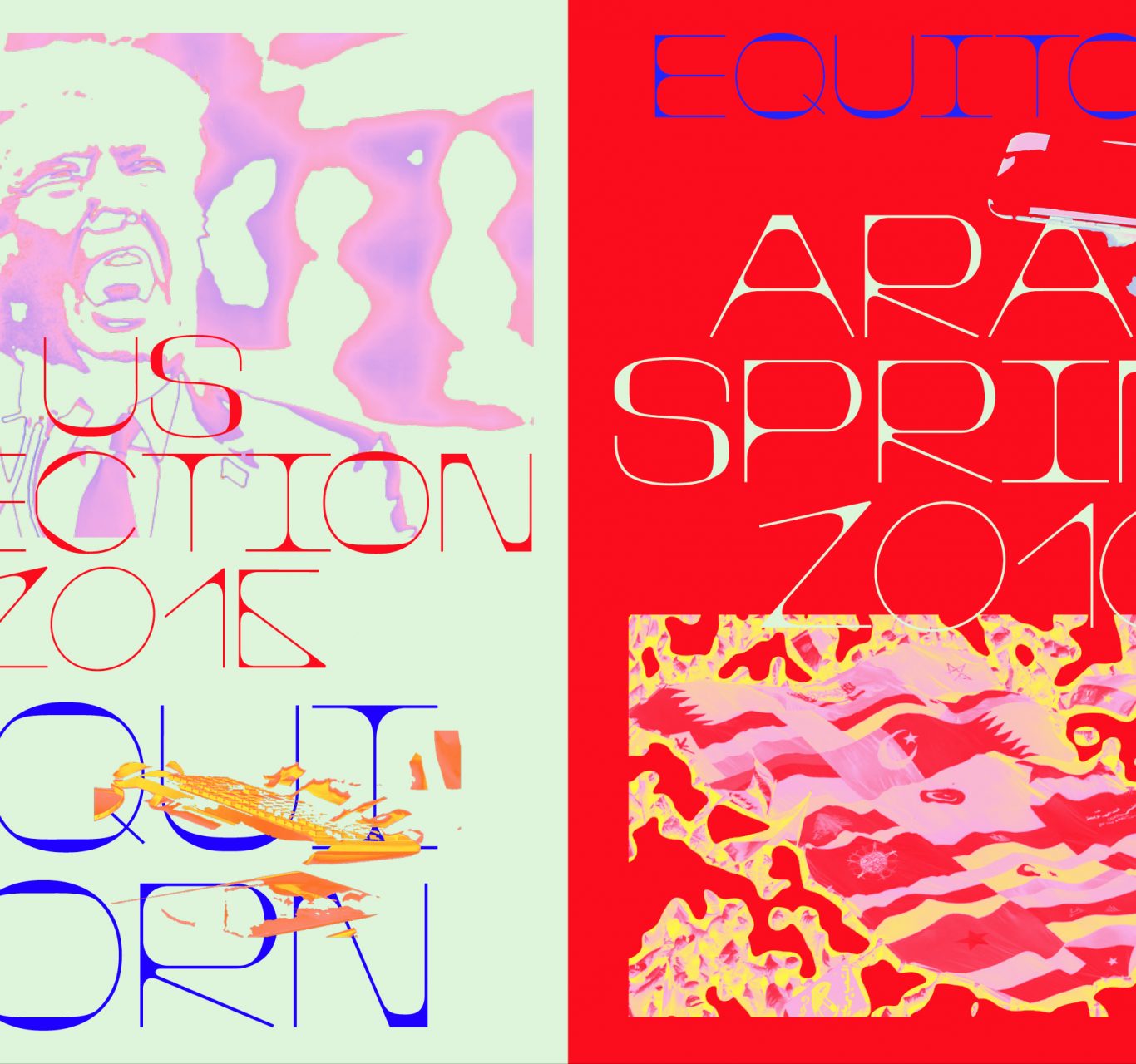 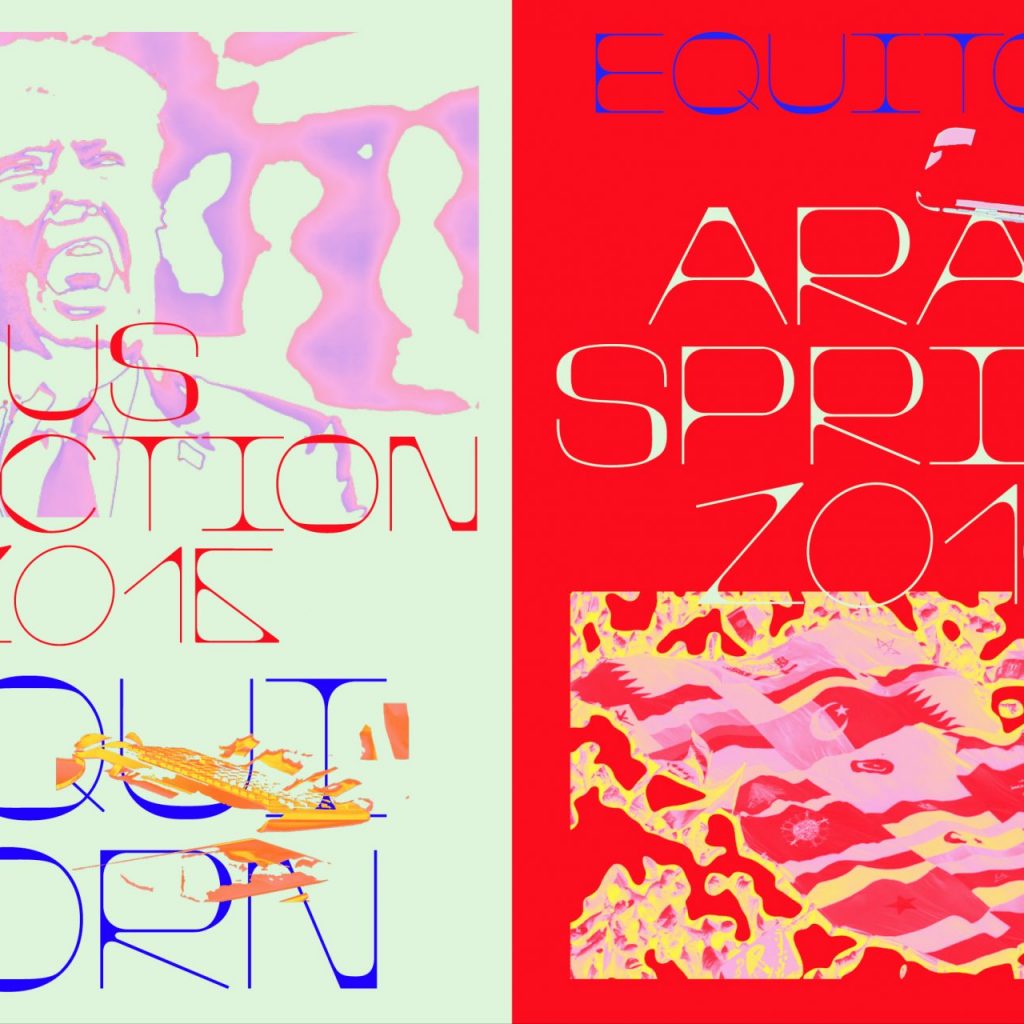 The virus that breaks the dark power of the Internet

Seldom does one come across a graphic design work that strongly reflects the role of a graphic designer in society. The accomplishments of graphic designer are often only appreciated at surface level, rather than looking at how ethical the message being sold was. The thesis by Bálint Jákob approaches the problem through a currently very relevant topic: online manipulation. This masterwork is an online visual virus that encourages users to browse consciously.

Although the online virus has been created for a radical purpose, it mostly only manifests itself in appearances. The astonishing choice of colours, and the dynamic graphic interfaces are intended to add an extra layer between the user and social media labelled manipulative. The visual virus uses strong colour contrasts – very different from the gentle modesty of social networking sites. The typography is in sharp contrast to the rounded small letters that are trending in today’s social networking site logos, which are meant to elicit unconditional trust from users. Equitorn’s sharp typography makes no attempt to hide its radical approach. The images are contrasting and remind us of pieces of a torn poster.

The main function of the Equitorn system is to keep society informed. In the case of unreliable content, the virus would redirect the browser to an informational page. In fact, it would add an editor to the unregulated flow of online news. According to Bálint Jákob, in the era of Internet, societies are particularly exposed to manipulation on online platforms. In the online space, the context of content is constantly evolving, making it both attractive and dangerous at the same time, while at institutional level, the issues raised are unfortunately handled inconsistently. The trend for privately owned companies to censor public officials is a matter of concern. Blockings on popular sites raise the issue of violating the right to freedom of expression. The ethical virus is an interesting attempt to show what design can offer in response to a social problem that is outside the institutional system.

Equitorn is also making an attempt to reflect on itself and take a stance on the ethical engagement of graphic designers. Its goal is not to sell a message, but rather to change the way people think, to raise awareness among users. Its main goal is to reinterpret the relationship of the individual to reality. It leverages the potential of graphic design, as graphics are perhaps one of the most important visual elements of persuasion, whether in advertising, political campaign, or any content of public interest.

The most interesting idea in this work is that the context of the content viewed by the user is constantly changing on the interface generated by the virus. Boris Groys has also made a similar observation about the Internet, comparing it to a copy-paste mirror way, where images are never constant, and their context is constantly changing. In such a space, past and present are merged together, time becomes flat. This is particularly dangerous in an era where social inequalities are growing, and people’s prospects are becoming limited. In a society with no shared vision, populists come out of the woodwork.  Bálint Jákob’s work is an attempt to use graphic design to draw users away from the noise of demagogy. Unfortunately, there is no answer to the question as to who will determine the objective truth in a polarised political environment.

The thesis was completed at the Graphic Design MA Department of Moholy-Nagy University of Art and Design, with Dóra Balla as Bálint’s supervisor and József Tillmann as his consultant.