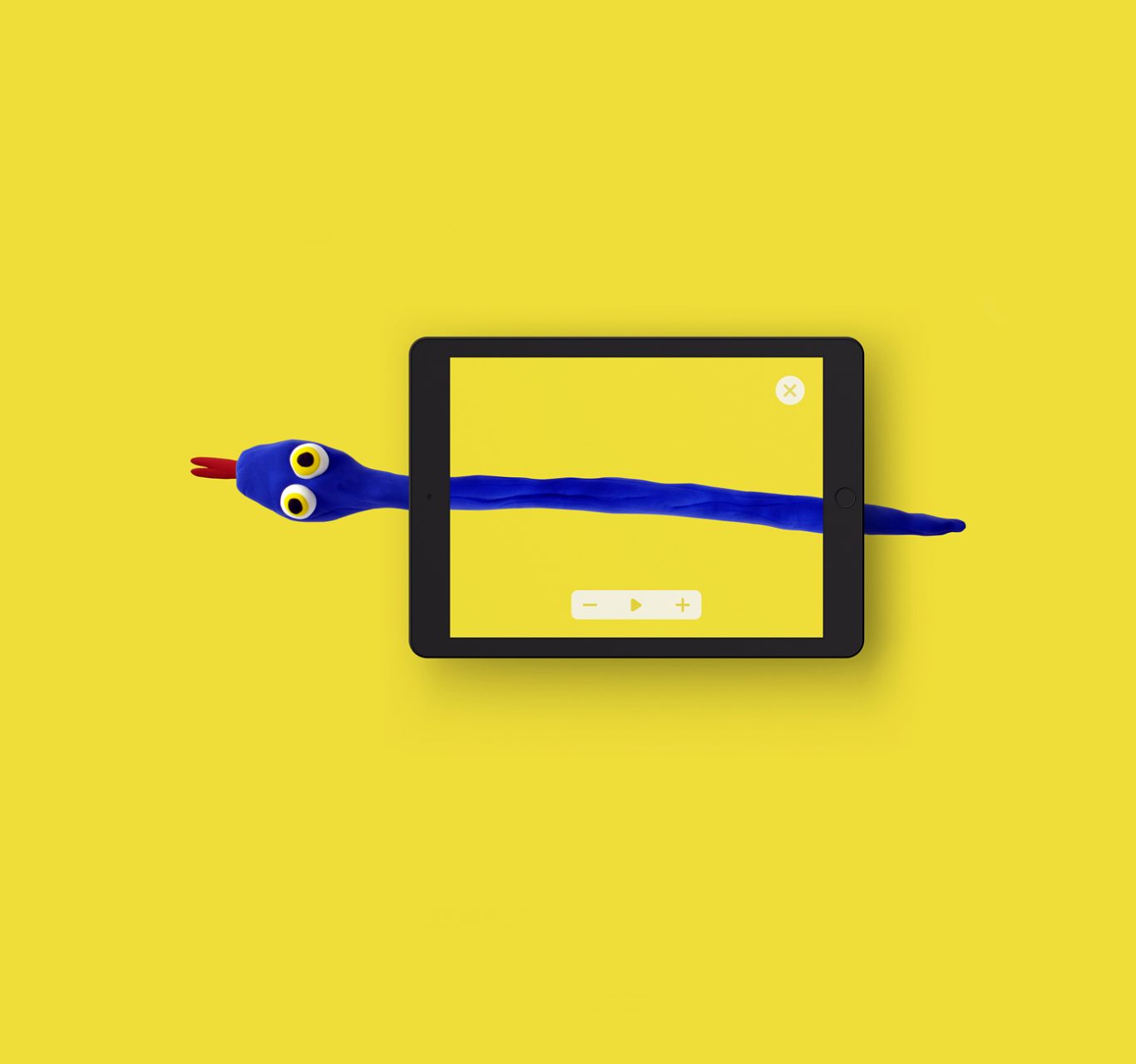 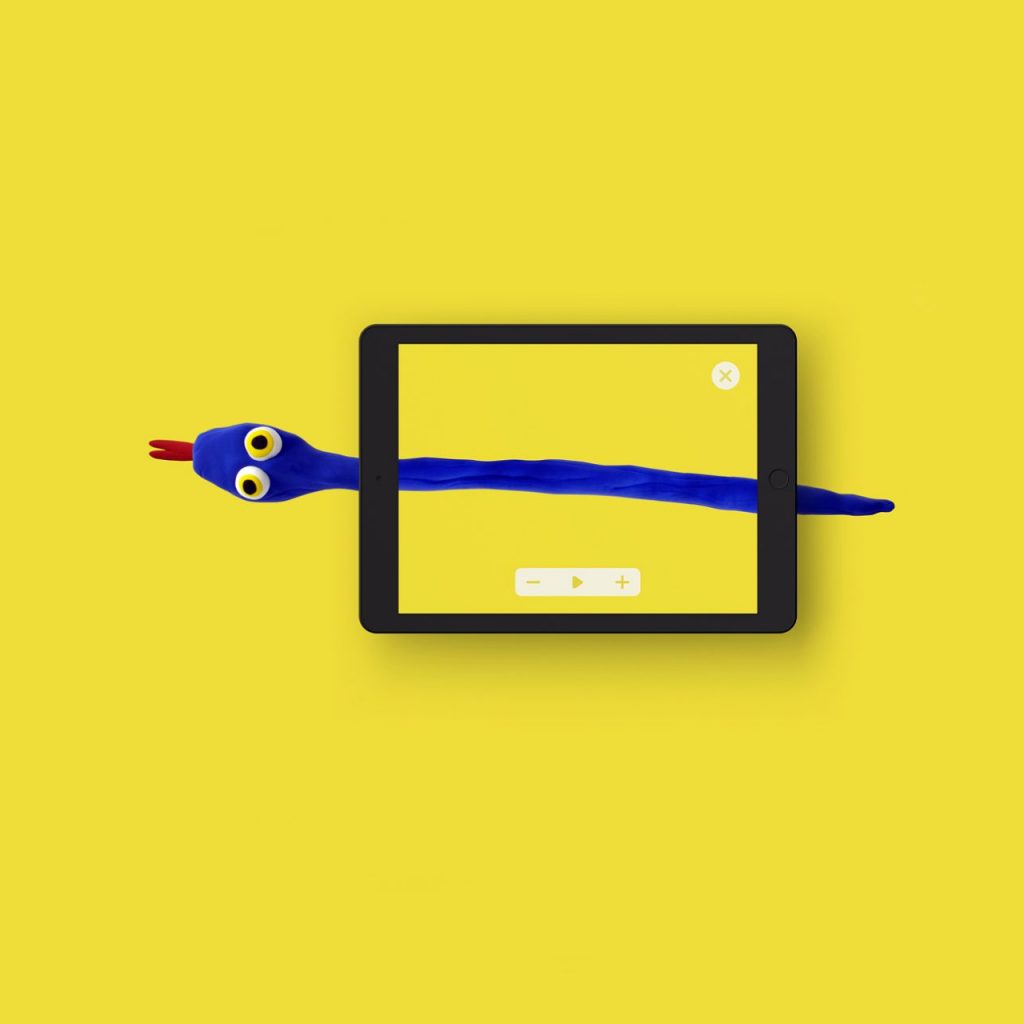 Parents raising children with disabilities have a huge responsibility: in addition to their duties as fathers and mothers, they also have to act as a kind of therapist, a home trainer to help advance the development of their children. They must more or less rely on themselves and their closest environment, and besides, they also need constant attention and openness, as serious damage can only be repaired by persistent work. Being directly affected, Beáta Sosity wants to offer her fellow parents and friends a game that not only contributes to the speech development of children with multiple disabilities, but also provides a platform for learning while playing.

The human body sometimes functions along surprising correlations. Just think of the relationship between the neurological system and digestion, or between the eardrum and sense of balance, but eye-hand coordination and speech skills also go hand in hand. With many children who were subsequently diagnosed with a speech development disorder, for example, poor dexterity or the lack of babbling may indicate latent problems. Developing coordination therefore has an impact on speech skills and vice versa; this is one of the reasons why a tablet with push buttons can be an ideal development tool.

“I was able to observe my own child, who usually searches for videos on YouTube based on recommendations from search history, but there are a number of obstacles preventing him from using it on his own. This experience gave us the inspiration for the design of Szájhős (Showoff), for example in terms of the optimal size and placement of buttons and panels.”

However, Szájhős is much more than a personally inspired project. It encompasses three different skill-building programmes, with the overall aim of eliciting the pleasure of engaging in activity linked to vocalisation, creating situations that encourage practice and through this, helping young users develop in a playful way.

During interactive stories, children can experience the power of their voice, and vocalization is an action that allows them to influence their external environment. In one exercise, for example, you can ‘charm’ the snake by repeating the sound ‘s’ to get it to the imaginary other side.

Practicing babbling in the application is linked to visual motor development. The child draws a face for the pre-defined mouth, which eventually starts to speak in his or her recorded voice. Drawing is a particularly difficult activity for children with disabilities, as the dysfunctions developed can turn holding a pencil into a struggle, while with mental disabilities, drawing is often limited to making a few blurred lines, so this is also an essential area for improvement.

The app undoubtedly fills a gap, as digital solutions used in speech and language therapy are typically not accessible, and there are many difficulties to using them independently, not to mention that they are not disability-specific. In addition, a young child is hardly likely to put his or her complaints in writing, and it is usually difficult to establish a medical history. In such a situation, it is particularly true that noble design intentions are not enough – what we need are tools that prospective users can experience and use. So, the question follows logically: how successful was Szájhős in the ‘one-man focus group’ test?

“When I played my son the first lip animations, he burst into laughter, we stuck out our tongues, hissed, repeated “cocoo” and “cacaa” and in fact that was it. We had a great time.”

The thesis was completed at the Graphic Design MA Department at Moholy-Nagy University of Art and Design, with Balázs Vargha as Beáta’s supervisor and Andrea Schmidt as her thesis consultant.