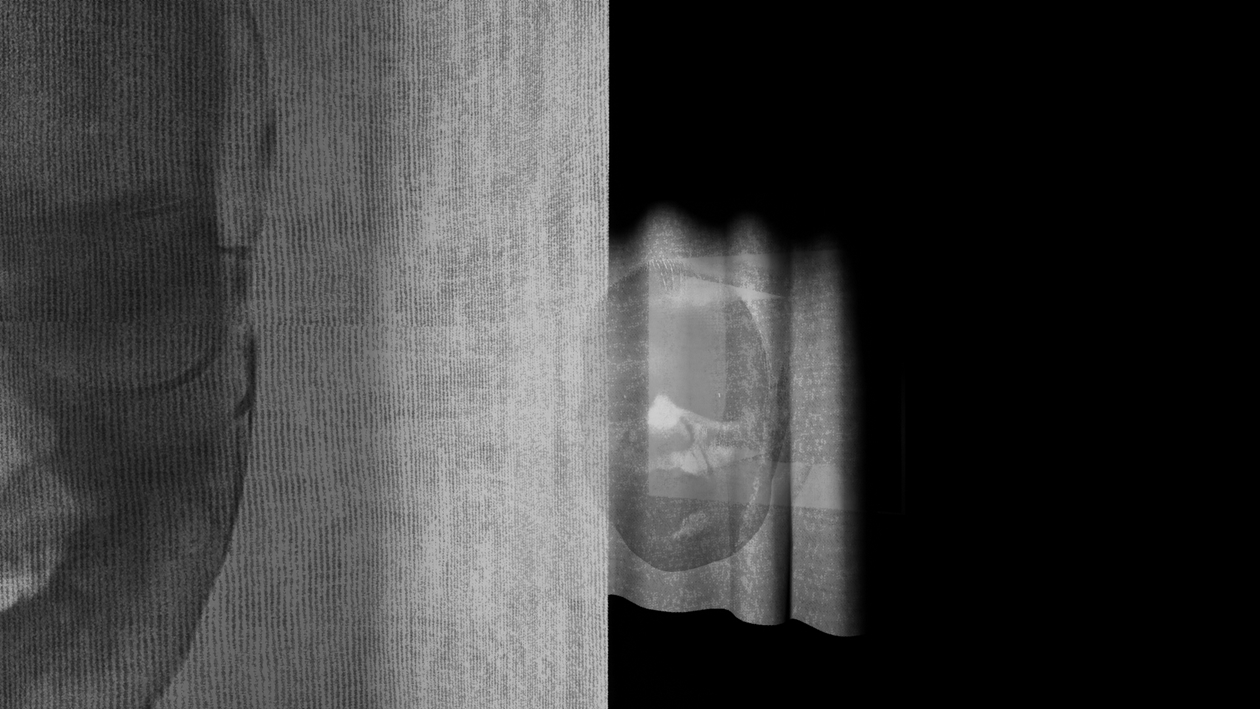 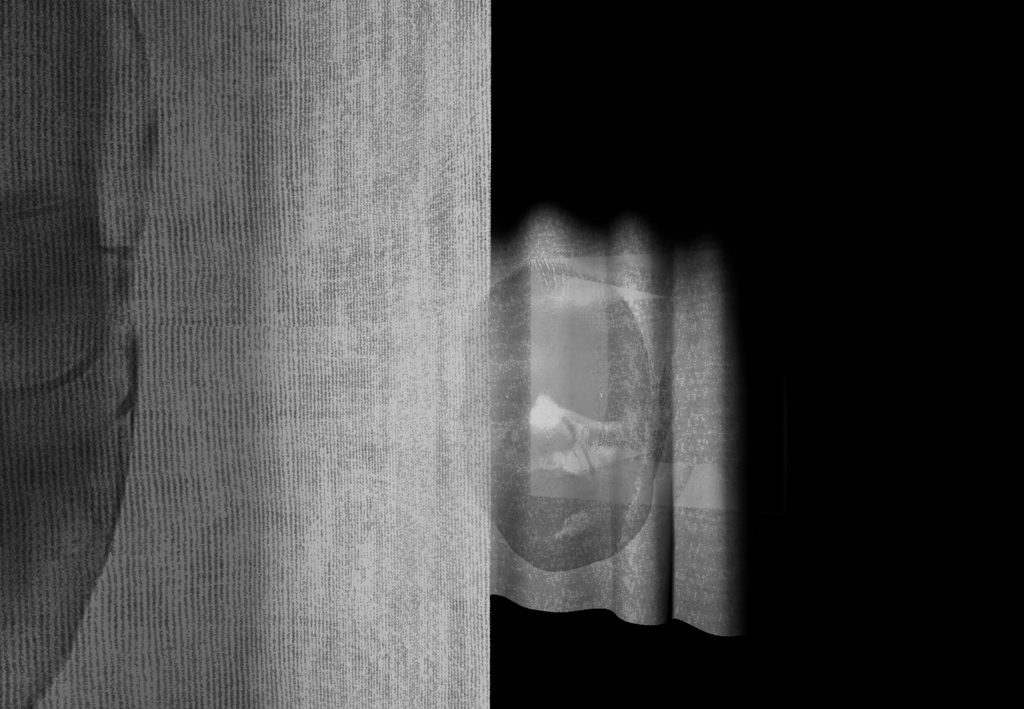 “I’m your basic graphic designer type”, says Anett Sulics when I asked her to tell me about herself. Her high school and BA training has given her a firm foundation in applied graphics, but the first time she experienced the amount of latitude one can in fact have was at MOME’s Graphic Design MA. A course exploring conceptual design has opened up entirely new horizons for her, which felt like a fresh breath of air: “Here you have time for experimentation in a supportive space.You have the possibility to create more than just visual identity, because you are an artist with an opinion about the world, questions and perhaps even answers.”

Her first theme was Monotony, which gave her a focus on noise. It was around this time that she moved from the Őrség to Budapest, which was hard on her, as the capital is not exactly known for its peace and quiet. And as if the constant noise hadn’t been enough, the pandemic hit.

Because of it, her year mostly produced publications that were preceded by in-depth research. Anett was doing her best to come to terms with the presence of constant background noise, only to find out that noise is not only harmful, but exposure to levels above 180 decibels can even kill you.

Depending on the frequency, different noise spectrums have different colours. Anett worked with pink noise, which belongs to irritating constant background noises. In her publication she uses photos to illustrate the harmful amplification of noise. The images increasingly disintegrate until they morph together into visual noise.

The next design buzzword was ‘face’, which was Anett’s cue for exploring the subject of the psychology of the subconscious. She picked faces she found intimidating, or disliked, or associated with some negative emotion, and were mostly linked to the past. She was interested in how memories become distorted with time, and how imagination can make reality much worse.

The faces were composed of expressions of her friends and family dear to her, lending a peculiar ambivalence to her work. To my question why she chose this approach she replied “Even in a likeable person you may detect a certain motion that reminds you of someone you detest, and in that moment you can feel yourself growing cold.”

The second act of the Face project is comprised of two exhibitions. Gigantic sheets were printed with grotesque images, with the spectator walking between them and the path ending in a mirror. In the second exhibition, one-way mirrors were used to create spatial illusions, giving the spectator the opportunity to decide from how far they want to view the faces appearing on the surfaces.

“This is a very personal subject for me. I had a hard time deciding how much to reveal about myself.When is a project gratuitous and when is it artistic? Where is the middle ground between the two – when can a project hold up on its own and raise awareness about global issues?”

The obvious choice is to pick personal subjects, to see what is on your mind and take it from there. You need to let the project close, otherwise it will remain superficial and will lack sincerity. “For me, exploring it, talking about it with others, doing research, and creating a visual project is a sort of therapy in itself. I’m becoming more and more accepting of the issue, whether I want to or not”, she said describing the creative process.

Inadvertently, her MA training ran a unique trajectory, concluded by the creation of her degree work. She was exploring memories, memory distortion and the impact of imagination, while her degree project focuses on transgenerational anxieties and how inhibitions are passed down.

Anett finds it important that everyone should be able to get attuned to the work without knowing its psychological and medical background. She collected long-standing culturally embedded statements that have been generating anxiety for decades.

She doesn’t believe she can directly help people through her works. The goal is to help others realise what the issue is: “I can’t tell people what path to take, I can’t answer their questions for them.What matters is coming to a realisation.What someone does with it is their business.”

It is not about placing the blame, but about the first and most difficult step – realisation. Ensuring that anxiety is not passed down. It is an attempt to raise awareness. “This is where my work ends.Let’s talk to each other.”

Anett Sulics is a student of MOME Graphic Design MA. Her supervisors were Dóra Balla, Antal Lakner and Tamás Marcell. After graduation Anett wants to enrol into the university’s teacher training programme.